Connecting the world through games

At Zynga, we create all of our games and features in house, and want to show people that there are so many different sides to gaming! We recruit for positions in all of the following areas and in many more: 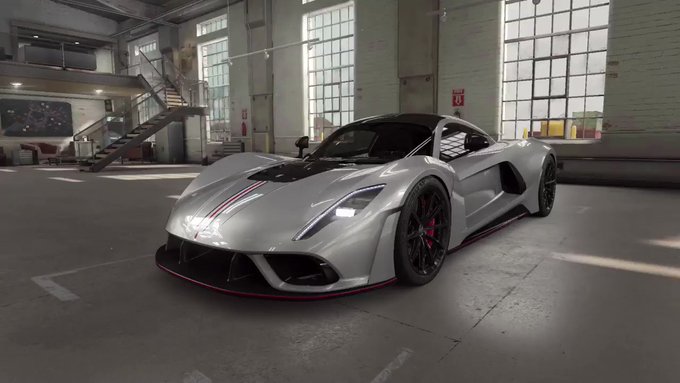 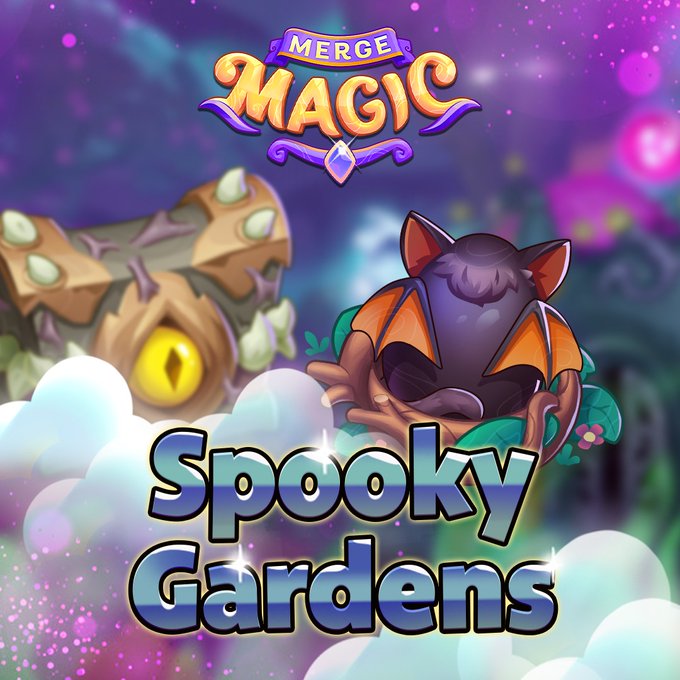 Are you brave enough to play in this weekend’s Spooky Gardens event in @MergeMagic? https://t.co/itDfvscWsJ
Friday August 5 2022 - 11:20 AM
Zynga 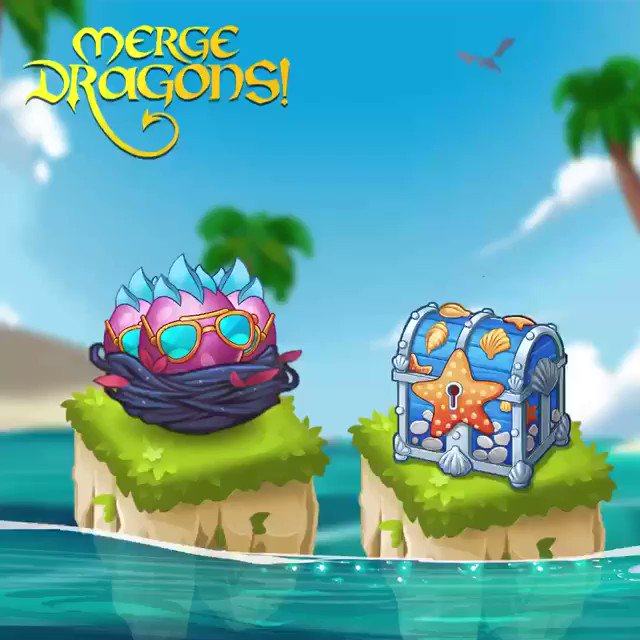 Summer is not done yet! Are you prepared to go to the beach on the weekend one more time in @MergeDragons? https://t.co/LopT6T3pVa
Thursday August 4 2022 - 11:33 AM
Zynga
The @ZyngaPoker Tour de Champions is rounding the final corner in MONACO! 🇲🇨 Get in the action now for all new chal… https://t.co/OkORiDrEyJ
Wednesday August 3 2022 - 04:00 PM
Zynga
We've got a SWEET announcement for you, Wordies! 😎 Our new Sundae Funday Rewards Pass is here and we bet it's going… https://t.co/KVcXqOhVjj
Wednesday August 3 2022 - 11:25 AM
Zynga
RT @SXMBusiness: 🐶Are Dogs The Key To Workplace Happiness?🐶 Tune in to Help Wanted TUESDAY at 12pm ET for a discussion about the boom in o…
Tuesday August 2 2022 - 11:26 AM
Zynga 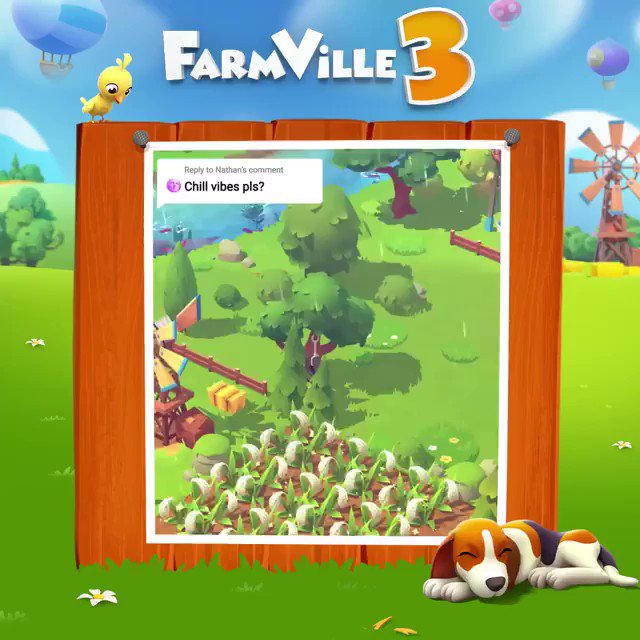